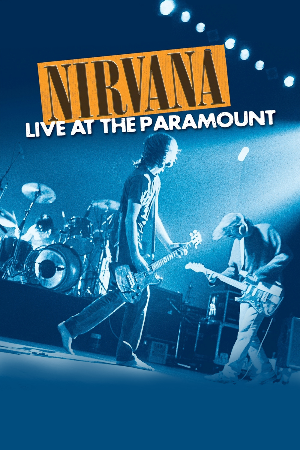 Summary: Five weeks after releasing what was to become the seminal album of a generation, Nirvana was on a nationwide club and small theatre tour that brought them to Seattle’s Paramount Theatre for a very special Halloween 1991 homecoming show. Launching the nineteen song set with a brilliant cover of the Vaselines’ “Jesus Doesn’t Want Me For A Sunbeam,” the band tears through Nevermind hits like “Smells Like Teen Spirit,” “Lithium” and “Breed,” plus earlier favorites like “School,” “Love Buzz” and “About A Girl” and a very early version of “Rape Me.” The Paramount concert is the only show ever shot of the band on 16mm film and has been mixed in 5.1 surround sound and stereo from the original multi-tracks. Witness the complete concert for the first time ever.

Massive thanks to Renovatio550 for this upload!