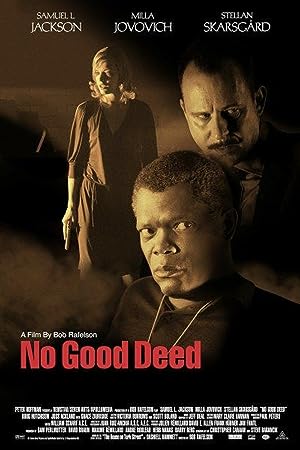 Summary: About a police detective, Jack, who, while doing a friend a favor and searching for a runaway teenager on Turk Street, stumbles upon a bizarre band of criminals about to pull off a bank robbery. Jack finds himself being held hostage while the criminals decide what to do with him, and the leader’s beautiful girlfriend, Erin, is left alone to watch Jack. Erin, who we discover is a master manipulator of the men in the gang, reveals another side to Jack – a melancholy romantic who could have been a classical cellist. She finds Jack’s captivity an irresistible turn-on and he can’t figure out if she’s for real, or manipulating him, too. Before the gang returns, Jack and Erin’s connection intensifies and who ends up with the money is anyone’s guess.