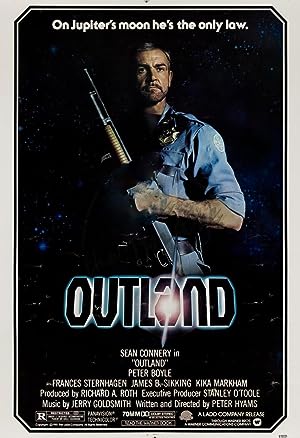 Summary: Marshal W.T. O’Niel is assigned to a mining colony on Io, one of Jupiter’s moons. During his tenure miners are dying – usually violently. When the marshal investigates he discovers the one thing all the deaths have in common is a lethal amphetamine-type drug, which allows the miners to work continuously for days at a time until they become “burned out” and expire. O’Niel follows the trail of the dealers, which leads to the man overseeing the colony. Now O’Niel must watch his back at every turn, as those who seek to protect their income begin targeting him…