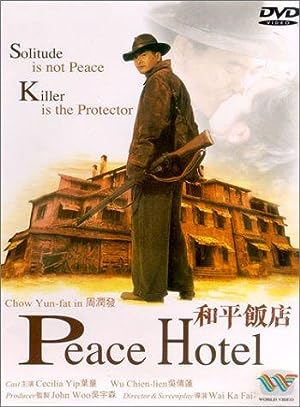 Summary: Set circa 1930, “The King of Killers”, a one-man killing machine who, after his wife’s murder, has decided to set up the “Peace Hotel”, a sanctuary where anyone can stay and be protected from those who want to harm them. Although he has pledged never to kick anyone out of the Peace Hotel, he is put to the test when a penniless female swindler, who is wanted by a vicious gang for murdering their boss, shows up. Now he has to decide whether to risk an all-out war with the gang, or whether to ask her to leave the hotel.