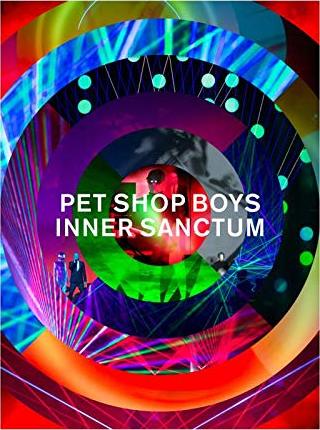 Summary:
The iconic duo’s acclaimed production, first presented at the Royal Opera House in 2016 over four sold-out shows, was reprised at the venue for a further four nights in July 2018 as part of their ‘Super’ tour. Staged by long-term PSB designer Es Devlin and choreographer/director Lynne Page, the show was filmed by director David Barnard. Filmed on 27 and 28 July 2018, the full-length film on DVD and Blu-ray is accompanied by two CDs of the complete audio of the live show plus a bonus feature of PSB live at Rock in Rio, which was recorded on 17 September 2017 at the Brazilian festival.