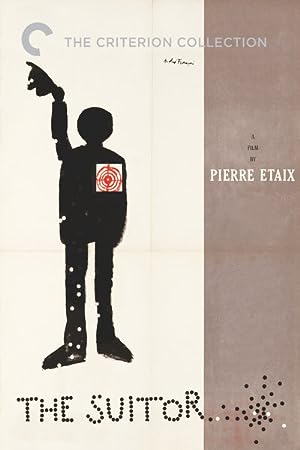 Summary: Pierre is a shy man whose sole focus in life is studying astrology in solitude, which is often difficult since he still lives at and studies in his parent’s house. His parent’s would rather he date and get married. He takes on this task with verve. Not knowing how to approach women in a romantic way, he watches how other men operate and tries to emulate them, most often without success. He ends up attracting the one woman he doesn’t really want, a fun loving woman named Laurence who lives next door, but he becomes obsessed with Stella, a singer he sees on television. He believes her love song is being sung directly to him. As Pierre tries to get away from Laurence while pursuing Stella, he may miss the perfect match who may be right under his nose.