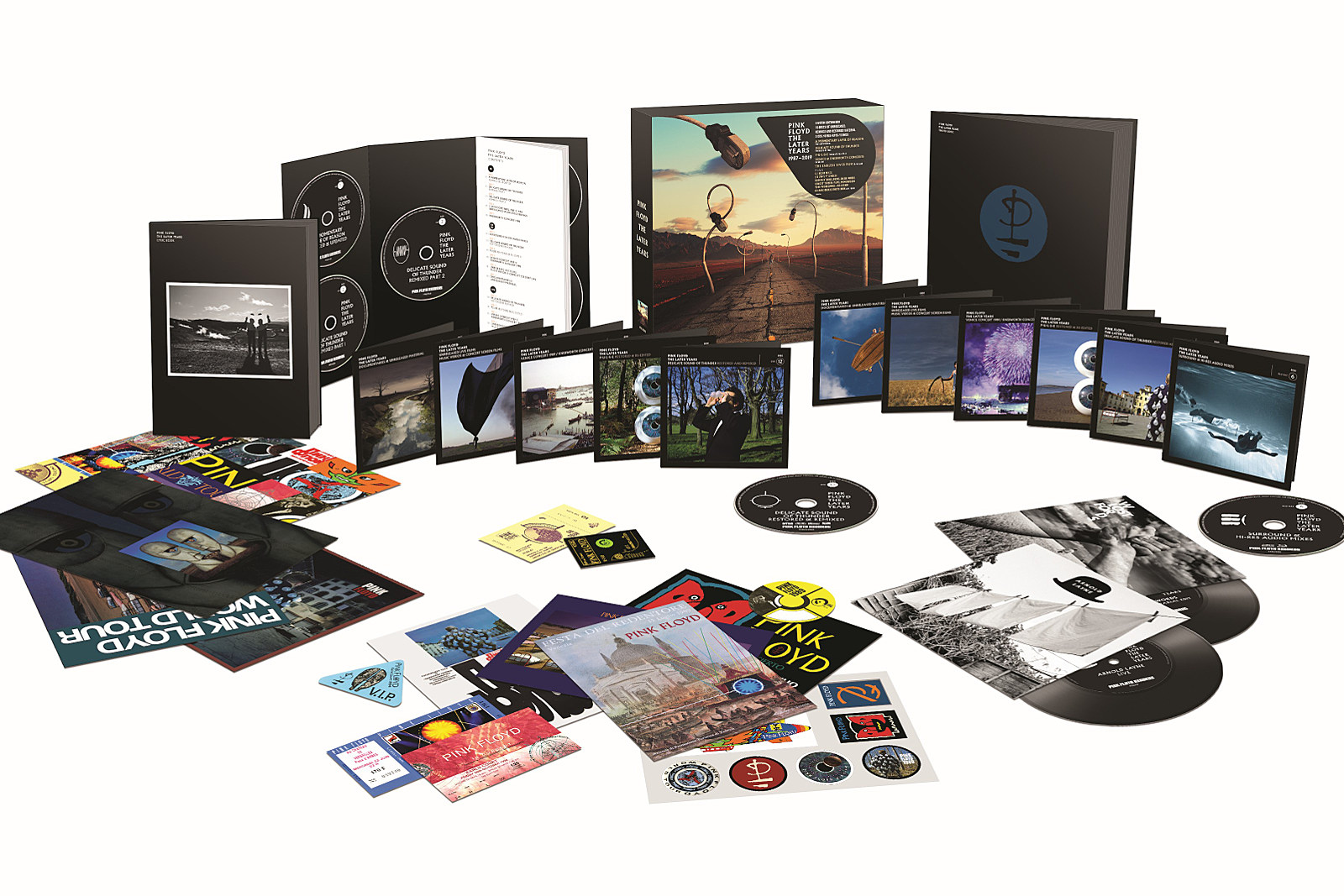 A newly remixed version of A Momentary Lapse of Reason, the band’s 1987 LP and first release without Roger Waters, kicks off the set. Gilmour and engineer Andy Jackson helmed the remix, recording new drum tracks with Mason and revisiting Wright’s keyboard parts. The duo also added a fresh coat of paint to Delicate Sound of Thunder, remixing the 1988 live album for inclusion in Pink Floyd The Later Years. 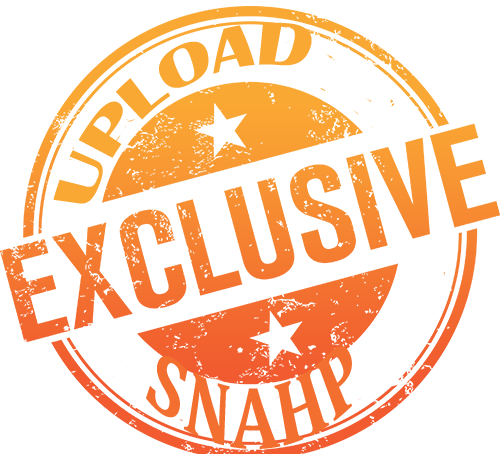