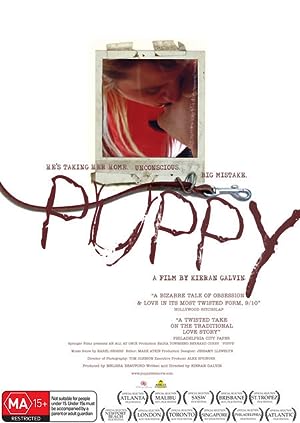 Summary: Attempting suicide, sultry but down-on-her-luck swindler Liz is rescued by lonely tow truck driver Aiden. But instead of rushing her to the hospital, Liz’s savior abducts her to his remote farmhouse, convinced that she is the wife who abandoned him years earlier. Cut off from civilization, kept prisoner and guarded day and night by vicious attack dogs, Liz realizes she must rely on her skills as a con artist to talk her way out of this hostage situation. In the satiric tradition of Buffalo ’66, Misery, Black Snake Moan, and Secretary, comes this captivating black comedy about the ties that bind.