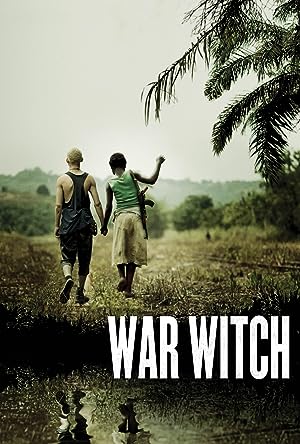 Summary: Komona, a girl in Sub-Saharan Africa, tells the story to her unborn child about her kidnapping by rebels and forced to join their bloody civil war. When she discovers a valuable intuition about the presence of the enemy, she is elevated as a witch and favored by the rebel leader. However, this special status threatens to be short-lived in this world of superstition and senseless brutality even as the ghosts of the war dead haunt her visions. However, when a newfound friend convinces her to desert, Komona finds escaping that brutal life is far from easy with its physical and spiritual consequences following her wherever she goes.