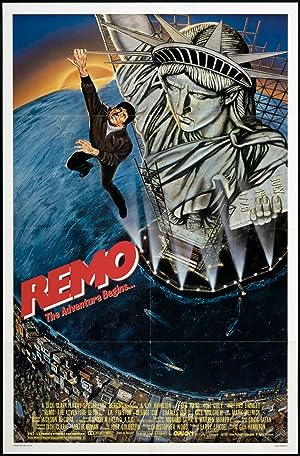 Summary: An NYPD cop is ‘killed’ in an accident. The death is faked, and he is inducted into the organization CURE, dedicated to preserving the constitution by working outside of it. Remo is to become the enforcement wing (assassin) of CURE, and learns an ancient Korean martial art from Chiun, the Master of Sinanju. Based on the popular pulp series “The Destroyer,” by Richard Sapir and Warren Murphy.