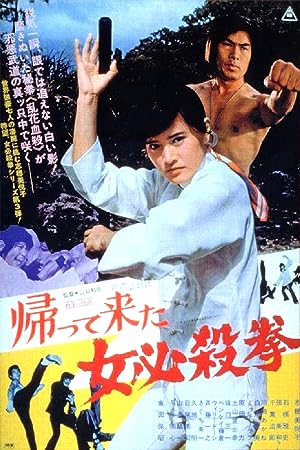 Return of the Sister Street Fighter (1975)

Summary: When the crime boss has to pick one of his thugs for a fight he takes his knife, throws it to the roof and kills a butterfly with it, then the knife falls to one guy’s shoulder and that’s the man he’s chosen for the job. That’s some serious inventiveness. And who’s the guys he’s gonna fight? That’s Yasuaki Kurata of course.