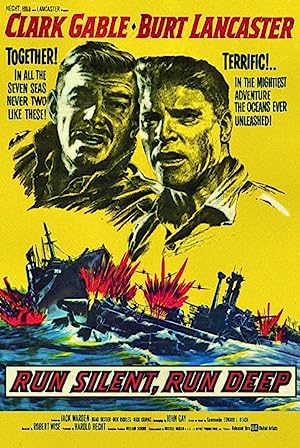 Summary: The captain of a submarine sunk by the Japanese during WWII is finally given a chance to skipper another sub after a year of working a desk job. His singleminded determination for revenge against the destroyer that sunk his previous vessel puts his new crew in unneccessary danger.