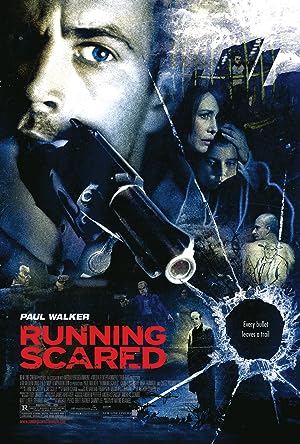 Summary: After a drug-op gone bad, Joey Gazelle is put in charge of disposing the gun that shot a dirty cop. But things go wrong for Joey after a neighbor kid stole the gun and used it to shoot his abusive father. Now Joey has to find that kid and the gun before the police and the mob do.