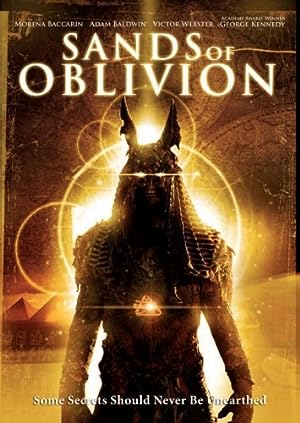 Summary: In 1923 legendary film director Cecil B. DeMille finished the epic film _Ten Commandments, The (1923)_. After filming was completed, he bulldozed the sets into the Guadalupe Sand Dunes of the central California coast. Hi reasons for doing so were very mysterious. This story gives an explanation as to why he did it. There was actually a legitimate Egyptian artifact amongst the props but they didn’t know which one was trapping the spirit of an Egyptian avenging god. Mysterious murders and accidents while making the film brings things back to the surface today and it starts all over again.