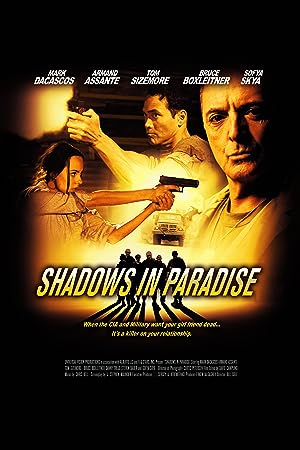 Summary: During a military raid to rescue in Iraq, Max Forrester’s teammate and girlfriend Sasha, disappears mysteriously. Two years later, Max, who has since retired from the army receives a call from his former commander Captain Dyer, who informs him that Sasha is still alive and is in a place called Paradise Island, and also inform him that the army is ready to take action to recover it and accuse it of treason and desertion. Max then decided to go for help Sasha and once found, she learns from her that she was working undercover to discover and report a dangerous arms smuggling conducted by a handful of men called Shadow Company. Max and Sasha must now prevent the illicit trafficking takes place and retrieve the weapons in a spectacular and very dangerous showdown with Ghost, the head of Shadow Company.