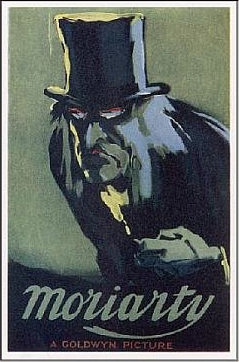 Summary: One of Barrymore’s most prestigious early roles, this rarely seen film also presents screen debuts of William Powell and Roland Young. When a young prince is accused of a crime that could embroil him in international scandal, debonair super-sleuth Sherlock Holmes comes to his aid, and quickly discovers that behind the incident lurks a criminal mastermind eager to reduce Western civilization to anarchy.