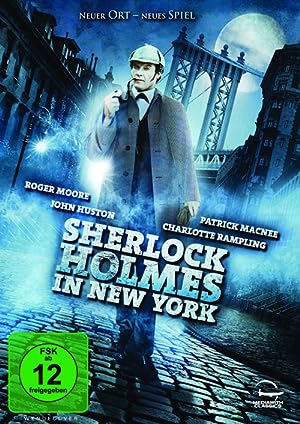 Summary: In this mystery, Holmes pursues his arch-enemy Moriarty to New York, which the villainous scoundrel has carried out the ultimate bank robbery. Meanwhile, Holmes enjoys a blossoming romance with Charlotte Rampling, who becomes the target of a kidnap by (yes, you’ve guessed it) Moriarty.