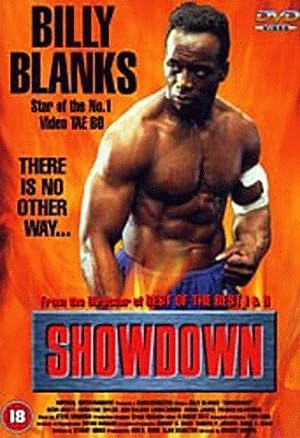 Summary: Ken has just moved from Kansas with his mother. He talks to a girl named Julie, not knowing that her boyfriend Tom is very possessive of her. Tom is learning karate from Lee, a sensei whose brother was killed by a rookie cop named Billy. Billy has since then become the janitor of the school that Ken, Julie and Tom go to. When Ken gets beaten up by Tom for talking to Julie again, Billy helps Ken by teaching him how to defend himself, which eventually leads to a battle between student vs. student, and sensei vs. sensei.