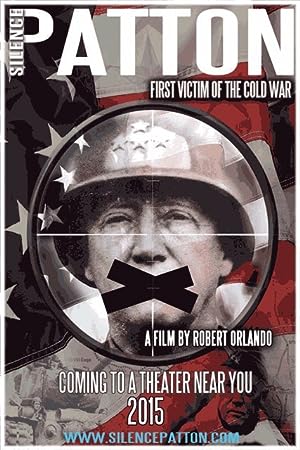 Summary: Silence Patton asks the question: Why was General Patton silenced during his service in World War II? Prevented from receiving needed supplies that would have ended the war nine months earlier, freed the death camps, and prevented Russian invasion of the Eastern Bloc, and Stalin’s murderous rampage. Why was he fired as General of the Third Army and relegated to a governorship of post-war Bavaria? Who were his enemies? Was he a threat to Eisenhower, Montgomery, Churchill, and Bradley? And is it possible as some say that the General’s freakish collision with an Army truck, on the day before his departure for US, was not really an accident? Or was Patton not only dismissed by his peers, but the victim of an assassin’s bullet at their behest? Was his personal silence necessary?