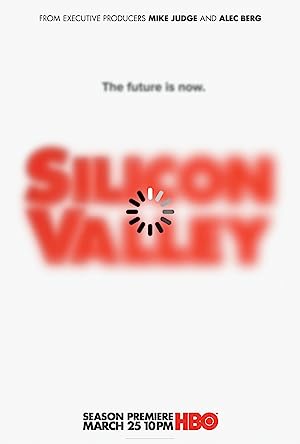 Summary: In the high-tech gold rush of modern Silicon Valley, the people most qualified to succeed are the least capable of handling success. A comedy partially inspired by Mike Judge’s own experiences as a Silicon Valley engineer in the late 1980s.