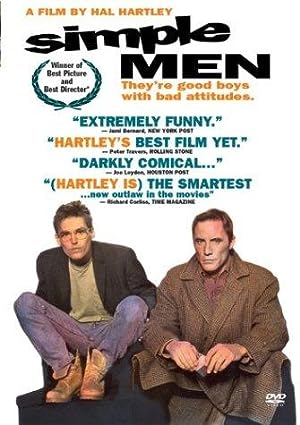 Summary: Bitter about being double-crossed by the women he loved, (and with the police after him to boot), Bill vows to seduce the next woman he sees, then throw her away. His brother Dennis, meanwhile, is equally determined to track down their long lost father, a revolutionary who has been in hiding for 20 years. For different reasons, both leave New York and head for Long Island, out of money, and short on ideas. D:”Long Island is a a terminal moraine.” B:”What’s that?” D:”It’s the material left behind when a glacier recedes.” D:”Gee, then what the hell are we waiting for?”