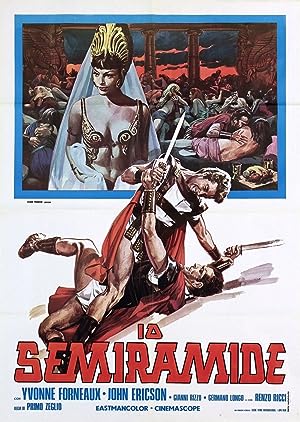 Summary: General Onnos returns from a successful military campaign to the Assyrian capital of Nineveh. He presents King Minurte with a number of newly-captured slaves including Kir, defeated king of the Dardanians. Kir attracts the attention of Semiramis, a beautiful young woman who’s a member of Minurte’s court and who has imperial ambitions. She persuades Minurte to give her a province and then uses slave labor, including Kir, to build herself a city which becomes Babylon. All this time she schemes to overthrow Minurte using shifting alliances with both Kir and General Onnos.