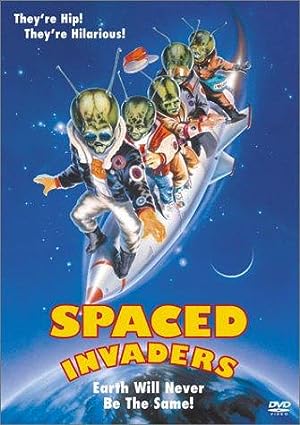 Summary: When one saucer of an invasion force has engine trouble, it lands on Earth. It happens to be Halloween and it happens the invaders are only about 4 feet tall. As the bumbling aliens wander around the countryside they are taken to be children and they make friends with two children, one of whom is the daughter of the sheriff. As their troubles mount (it’s difficult for five aliens to conquer a world) they begin to give up their plans of conquest, but then there is that nasty killer robot.