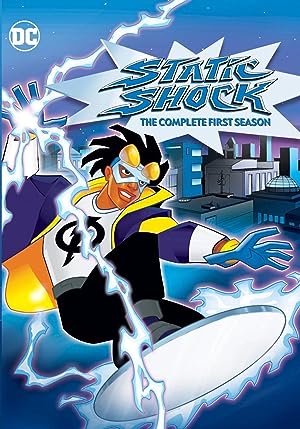 Summary: In Dakota City, Virgil Hawkins is an ordinary kid who gets into big trouble, which gets him pressured into joining a street gang. That night, Virgil’s gang has a major rumble at a chemical storage yard that the police interrupt by tear gassing the lot. That gassing accidentally detonates a series of chemical explosions that creates the infamous “Bang Baby Incident” that affects all the gangs and more. For instance, Virgil gains the powerful ability to project and control electricity at will. With the help of his inventive friend, Richie (who would much later get his own powers to become Gear), Virgil decides to become the superhero, Static. As it happens, this new career is well timed considering many of the surviving rumblers also become superpowered themselves and become dangerous supervillians. Against this new and growing threat, Static is determined to fight for justice, even while his personal life gets a major shock to its system.