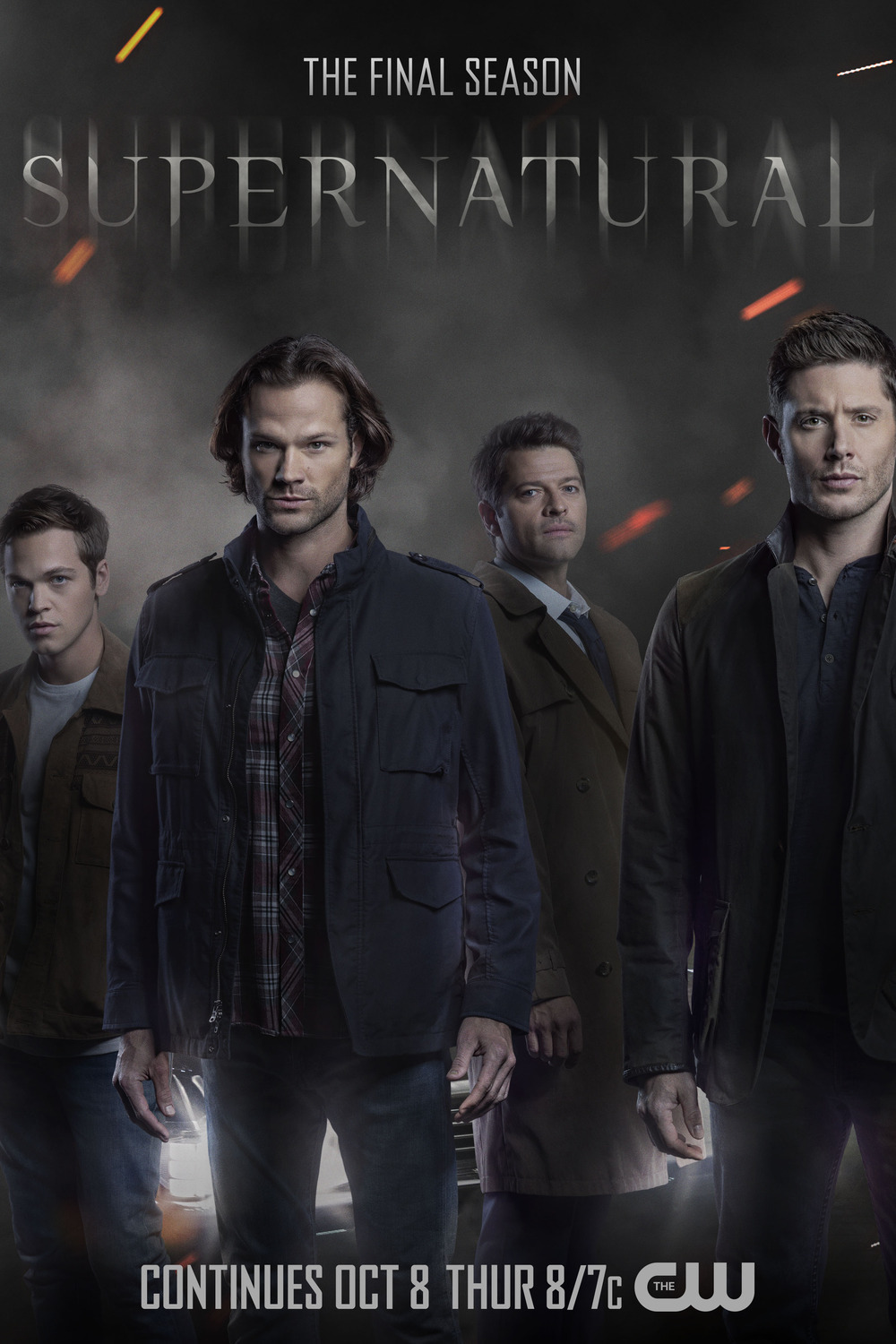 Summary: This television drama is about the two Winchester brothers, Sam and Dean, who were raised by their father, John, to hunt and kill all things that go “bump in the night” after his wife, Mary, was murdered by an evil supernatural being when the boys were young….