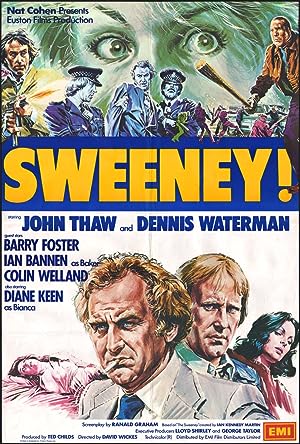 Summary: Cinematic spin-off from the popular TV series. Hard-bitten Flying Squad officer Jack Regan gets embroiled in a deadly political plot when an old friend asks him to investigate the death of his girlfriend. Framed on a drunk-drive charge and suspended from the force, with his partner and best mate George Carter unable to help, Jack must rely on his wits to evade deadly government hitmen and expose the real villain of the piece.