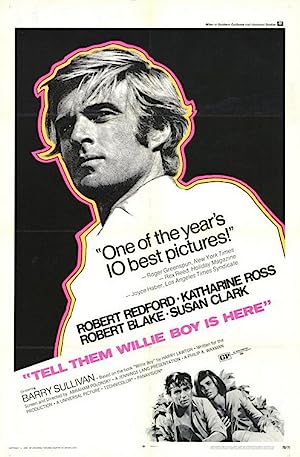 Summary: Based on true events, Tell Them Willie Boy Is Here, tells the story of one of the last Western manhunts, in 1909. Willie Boy, a Native American, kills his girlfriend’s father in self defense, and the two go on the run, pursued by a search posse led by Sheriff Christopher Cooper.