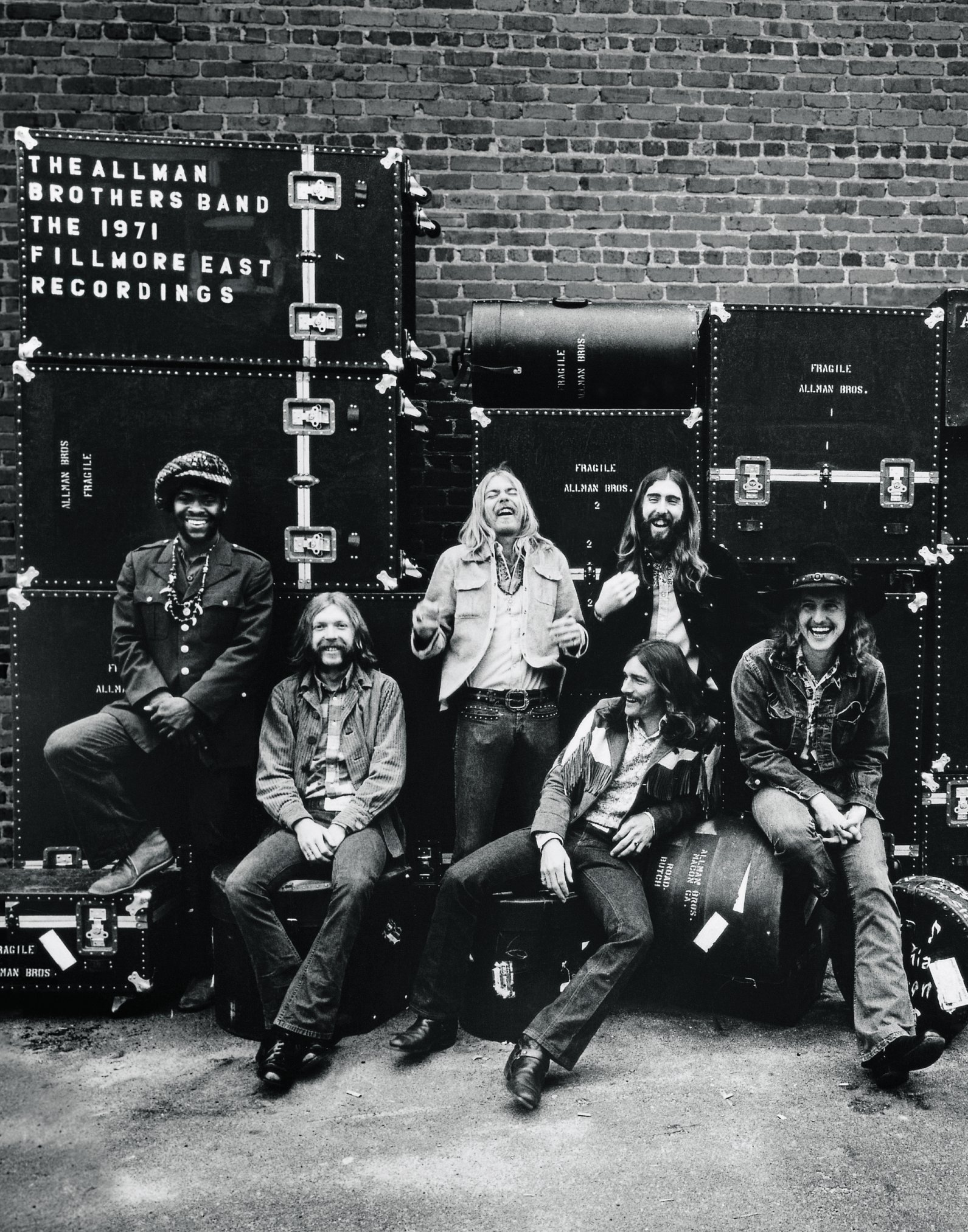 One of the best live albums of all time is about to get considerably better. The Allman Brothers Band’s cornerstone LP, At Fillmore East, compiled from the four sets recorded on the weekend of March 12-13, 1971, has been expanded, stretching over six CDs with fifteen unreleased tracks. Additionally, The 1971 Fillmore East Recordings contains the complete June 27 performance during the iconic venue-s final weekend, after the band was handpicked by impresario Bill Graham to headline closing night. The 1971 Fillmore East Recordings captures the most inspired improvisational rock unit ever at the peak of their prodigious powers, blazing their way through extended instrumental elaborations, so taut and virtuosic, that the crowds that packed the Fillmore East on those memorable nights were utterly transfixed. When it came to live performance, no other band could touch the Allmans.