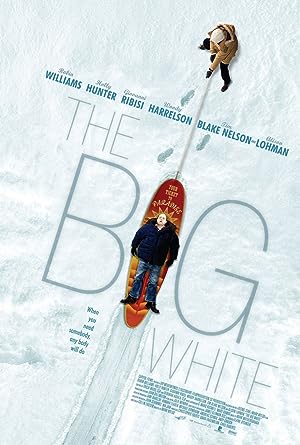 Summary: In the middle of Alaska, travel agent Paul Barnell is near bankruptcy. Desperate to help himself and his beloved, mentally ill wife Margaret, Paul discovers a dead body and passes it off as his missing brother Raymond, whose life is insured for up to $1,000,000. Everybody is duped, except for workaholic insurance investigator Ted Waters, who sets out to expose Paul, in hopes of being promoted out of Alaska. Meanwhile, two rookie hit men, Gary and Jimbo, discover Paul took ‘their’ body and kidnap Margaret, demanding the body back. Then, Raymond turns up alive, wanting in on the action…