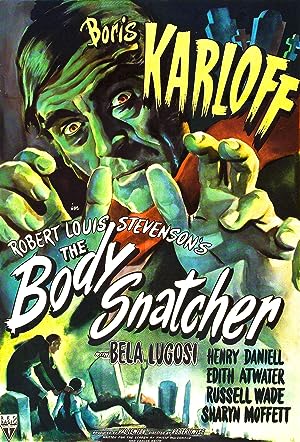 Summary: In Edinburgh in 1831, Dr. Wolfe MacFarlane runs a medical school where Donald Fettes is a student. Fettes is interested in helping a young girl who has lost the use of her legs. He is certain that MacFarlane’s surgical skills could be put to great use but he is reluctant to do so. The good Dr. MacFarlane has a secret that soon becomes all too obvious to young Fettes, who has only recently been promoted as his assistant: he has been paying a local cabbie, John Gray, to supply him with dead bodies for anatomical research. Gray constantly harasses MacFarlane and clearly has a hold over him dating to a famous trial many years before where Gray refused to identify the man for whom he was robbing graves. Fettes isn’t aware of any of this but soon realizes exactly how Gray obtains the bodies they use in their anatomy classes.