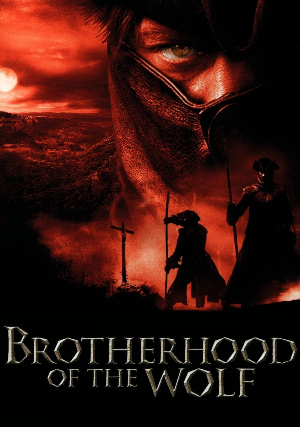 Summary: In 1765 something was stalking the mountains of central France. A ‘beast’ that pounced on humans and animals with terrible ferocity. Indeed they beast became so notorious that the King of France dispatched envoys to find out what was happening and to kill the creature. By the end, the Beast of Gevaudan had killed over 100 people, to this day, no one is entirely sure what it was, wolf? hyena? or something supernatural? Whatever it was, shepherds had the same life-expectancy as the red-suited guys in ‘Star Trek’. The Beast is a popular myth in France, albeit one rooted firmly in reality; somewhat surprisingly it is little known to the outside world, and perhaps incredibly it has never been made into a movie.