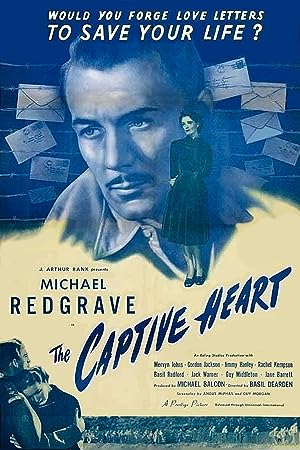 Summary: After the evacuation at Dunkirk, June 1940, some thousands of British prisoners are sent to German P.O.W. camps. One such group includes “Capt. Geoffrey Mitchell,” a concentration-camp escapee who assumed the identity of a dead British officer. To avoid exposure, “Mitchell” must correspond with the dead man’s estranged wife Celia. But eventual exposure seems certain, and the men must find a way to get him out. If he reaches England, though, what will his reception be?