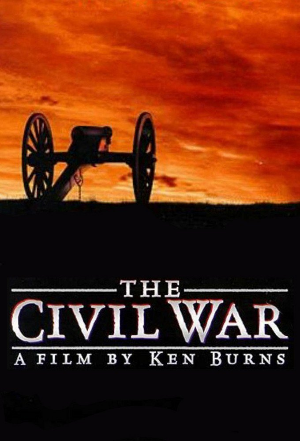 Summary: The Civil War is a documentary film created by Ken Burns about the American Civil War. It was first broadcast on PBS on five consecutive nights from September 23 to 27, 1990. Approximately 40 million viewers watched it during its initial broadcast, making it the most-watched program ever to air on PBS. It was subsequently awarded more than 40 major television and film honors. The film was remastered on the twelfth anniversary of its release, and a book following the movie has also been released.