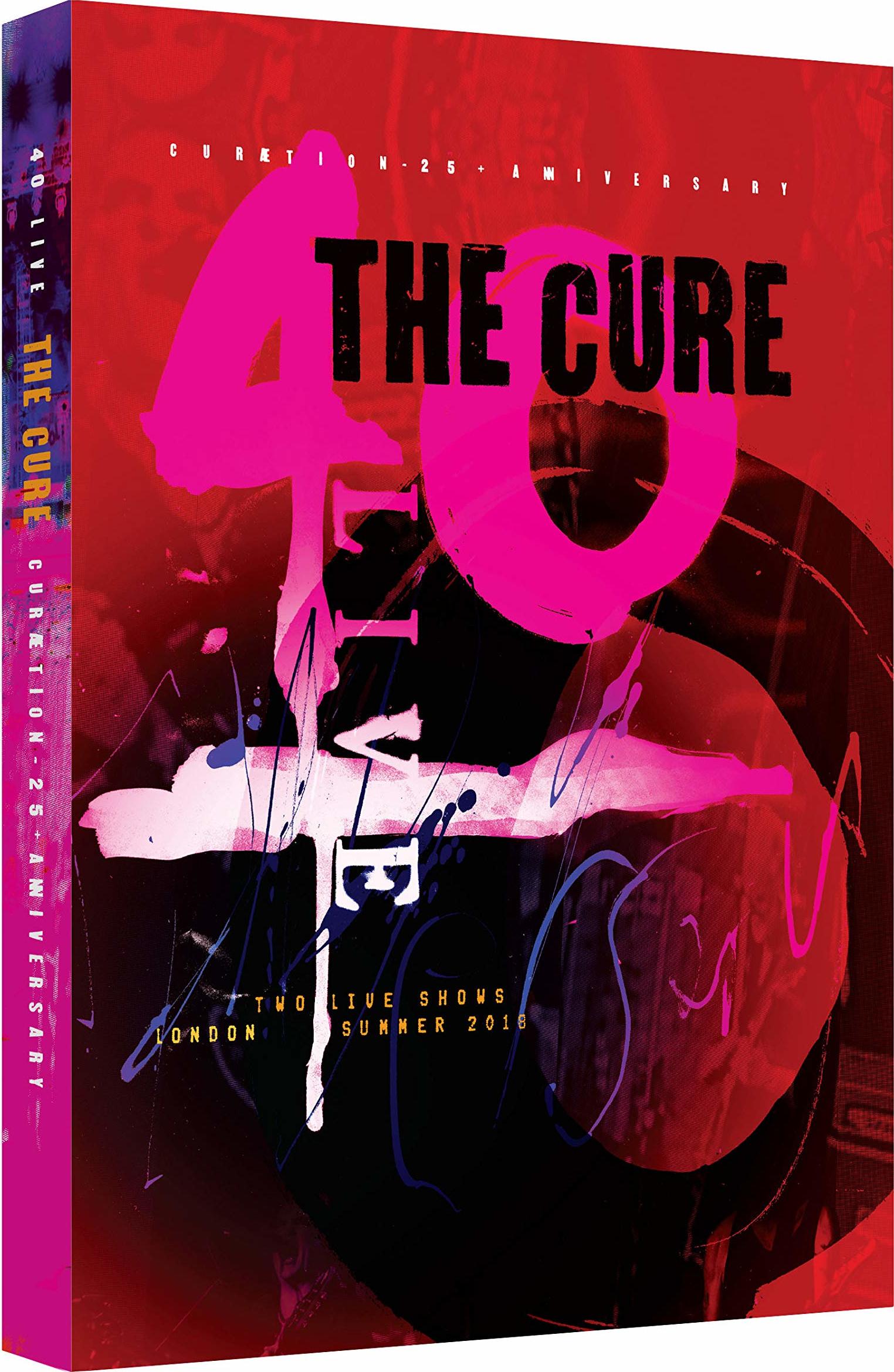 A cursory glance at the long discography of The Cure would seem to suggest that it took this British band at least a decade to really gain a significant foothold on the American airwaves and (perhaps more saliently) in album and/or single sales. The band’s first album, Three Imaginary Boys from 1979, frankly didn’t even set the British charts on fire, rising “only” to number 44 on the album charts, but the next several follow ups did significantly better, with at least some of the band’s work managing to get into the Top 10 of album sales. One of those albums, a 1984 opus perhaps ironically named The Top, got to number 10 itself on the British album charts, but it’s perhaps notable that it was the first album by the band to chart in the United States, crawling up to the relatively paltry position of 180. 1985 seemed to be a turning point of sorts for Robert Smith and company, resulting in their first American Gold Album for The Head on the Door, this honor despite the fact that the album’s top spot on the chart was a relatively middling number 59. 1985 also saw The Cure managing to chart for the first time on the American singles chart, with a tune called “In Between Days” which barely cracked the “Hot 100” by making position 99. While the rest of the eighties and first part of the nineties were considerably “kinder” to the band in terms of airplay and sales, it’s kind of interesting to note that The Cure still didn’t really have major success on the “mainstream” pop and rock charts in the United States, despite the fact that band did manage to claim the top spot a couple of times on the “Alternative” singles chart. All of this is to say that the two concerts included in this appealing release may not exactly provide a “greatest hits” assemblage for some listeners at least, since The Cure arguably hasn’t had a slew of actual hits on this side of the pond, anyway. That said, fans of The Cure are almost sure to find this a really enjoyable “two fer” that offers the band in fine form and which also features two fairly different concerts with decidedly different presentational attributes.