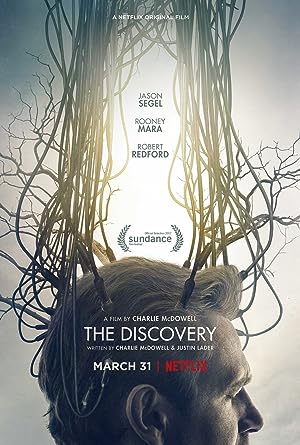 Summary: Writer-director Charlie McDowell returns to Sundance this year with a thriller about a scientist (played by Robert Redford) who uncovers scientific proof that there is indeed an afterlife. His son is portrayed by Jason Segel, who’s not too sure about his father’s “discovery”, and Rooney Mara plays a mystery woman who has her own reasons for wanting to find out more about the afterlife.