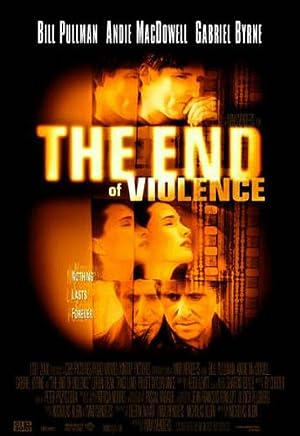 Summary: Mike Max is a Hollywood producer who became powerful and rich thanks to brutal and bloody action films. His ignored wife Paige is close to leaving him. Suddenly Mike is kidnapped by two bandits, but escapes and hides out with his Mexican gardener’s family for a while. At the same time, surveillance expert Ray Bering is looking for what happens in the city, but it is not clear what he wants. The police investigation for Max’s disappearance is led by detective Doc Block, who falls in love with actress Cat who is playing in ongoing Max’s production.