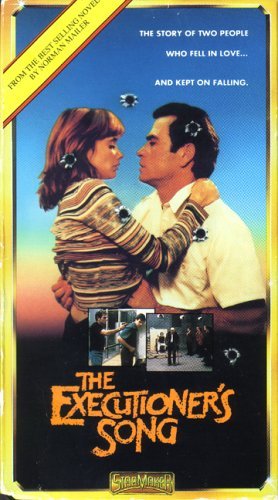 Summary: Based on the true story of murderer Gary Mark Gilmore, spanning the last nine months of his life (May 1976-January 1977) in which at age 35, after being released for serving a long prison term in Utah for armed robbery, the unstable Gilmore murdered two men in two seperate and senseless robberies in which after a brief public trial in October, he was sentenced to death by firing squad which drew a lot of media attention when Gilmore insisted that his execution be carried out and he became the first man to be executed in the USA since the government reinstated the death penalty in 1976.