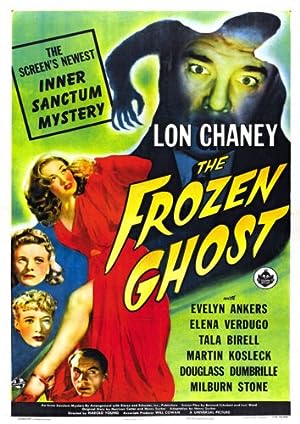 Summary: Stage mentalist Gregor the Great becomes enraged when a drunken audience member belittles his act. When the man dies suddenly, Gregor convinces himself that his hypnotic powers are to blame. Guilt-ridden, he retires from performing to Valerie Monet’s wax museum. He becomes increasingly stressed when he is pursued romantically by Valerie, her niece, and his former stage assistant, Maura Daniel. When Valerie mysteriously disappears, it is apparent that sinister forces are at work in the museum.