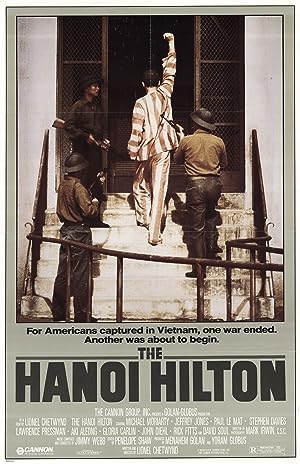 Summary: A drama focusing on the suffering, torture, and brutal treatment the American P.O.W.s had to deal with daily while in North Vietnam’s Hoa Lo Prison, the most infamous P.O.W. camp in Hanoi. The film focuses on the resistance the prisoners gave to their captors and the strong bonds formed by the Americans during their captivity.