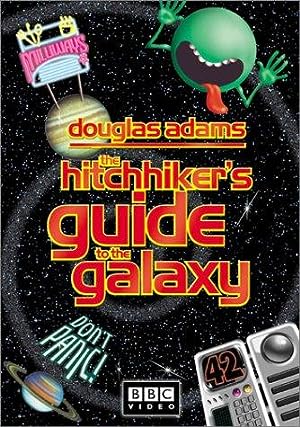 Summary: When the Earth is destroyed a Vogon Demolition Fleet to make way for a new hyperspace bypass, Arthur Dent joins his friend Ford Prefect (who turns out to be a researcher for an electronic reference guide called the Hitchhiker’s Guide to the Galaxy) for a galactic voyage on which they meet Zaphod Beeblebrox, a two-headed ex-President of the Galaxy, and his human companion, Trillian. Their journey takes them from the remains of Earth to Milliways, the Restaurant at the End of the Universe. Based on a radio play by Douglas Adams.