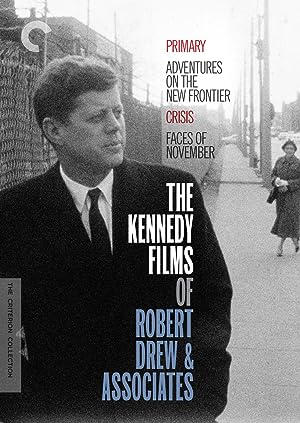 Summary: It’s the tail end of winter in 1960. U.S. Senators Hubert Humphrey and John Kennedy seek the Democratic Party’s nomination for President. Wisconsin’s primary – one of the few direct primaries at the time – is on April 5. We see both candidates on the road; it’s retail politics, shaking hands, signing autographs, smiling. We hear part of a standard stump speech from Kennedy; we watch Humphrey talk to farmers in a rural hall. Kennedy is favored. We see his wife, his brother Robert briefly, and on election night his sisters Pat and Eunice. Jacqueline speaks a few words of Polish at a Milwaukee rally. The returns come in; it’s on to Indiana and West Virginia.