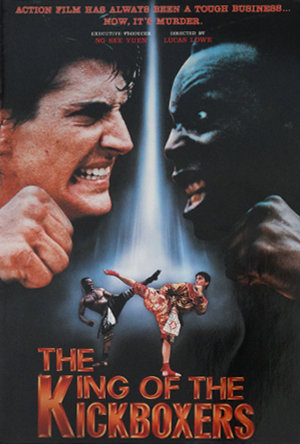 Summary: Kahn is a heavy weight kick-box champion, who often kills his opponents in front of the running camera, to sell it on video tape. Jake had to witness once how his brother was killed by him, and now has come for revenge. But first he has to improve his fighting skills; he asks Phang, the only person in the whole world who ever had Khan down on his back, to train him until he is a match for him.