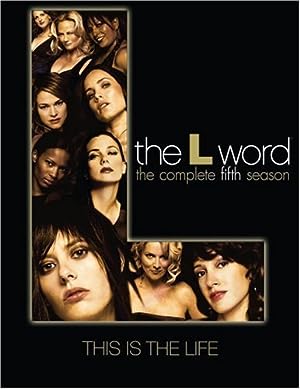 Summary: ‘The L Word’ follows the lives and loves of a group of lesbian friends living in Los Angeles. The main character, Jenny, is a recent graduate of the University of Chicago, who moves to Los Angeles to live with her boyfriend Tim and begin a professional writing career. Jenny’s life is turned upside down when she attends a party hosted by Tim’s next-door neighbors, Bette and Tina, a lesbian couple who are about to take the step into parenthood after being together for seven years. A brief encounter at the party with Marina, the owner of the local coffeehouse, suddenly has Jenny thrust into a whole new world that makes her question her own sexual orientation. Other friends of Bette and Tina include Dana, a professional tennis player who is shy but eager to meet the right woman; Alice, a magazine writer who has a brief relationship with a self-identified “lesbian” man; and Shane, a hairstylist who can’t stick to just one woman, and Kit, Bette’s half sister who struggles with alcoholism.