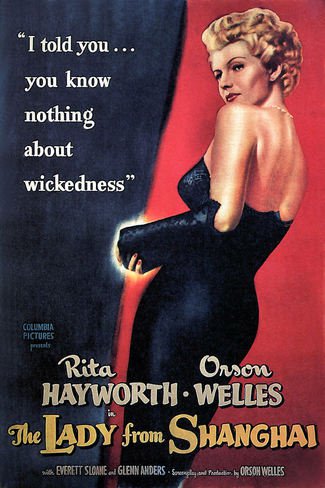 Summary: Michael O’Hara, against his better judgement, hires on as a crew member of Arthur Bannister’s yacht, sailing to San Francisco. They pick up Grisby, Bannister’s law partner, en route. Bannister has a wife, Rosalie, who seems to like Michael much better than she likes her husband. After they dock in Sausalito, Michael goes along with Grisby’s weird plan to fake his (Grisby’s) murder so he can disappear untailed. He wants the $5000 Grisby has offered, so he can run off with Rosalie. But Grisby turns up actually murdered, and Michael gets blamed for it. Somebody set him up, but it is not clear who or how. Bannister (the actual murderer?) defends Michael in court.