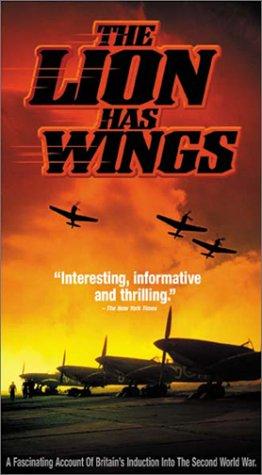 Summary: Alexander Korda’s bit for the British war effort shows the world both at peace and on the verge of Nazi domination. Spliced together to form a documentary style film of both newsreel and acting. This first of its kind in propaganda films of World War II, shows the might of the English Empire and its eagerness to stand up to the oppressors of morality and free will. Crude but effective propaganda cinema that sets the tone for things to come. With its stiff upper lip attitude that pays tribute to the nations prides and shows the black plague of Nationalism spreading across Europe that England shall be motivated, ready and willing to retaliate.