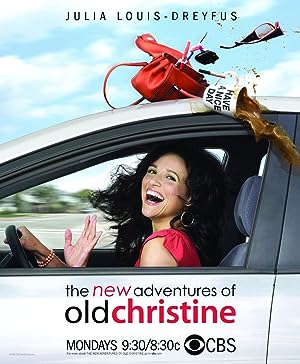 Summary: Christine is divorced from Richard but continues to see him as a best friend, even when he becomes involved with a woman, also named “Christine.” Living in an apartment with her son Ritchie, her brother Matthew rents a separate room in an outbuilding and the two of them feed off the insecurities of the other implanted by their mother during their upbringing. “Old” Christine runs a gym with her best friend Barb, whose name describes her wit. Christine’s insecurities are not helped by the other parents at a posh school she and Richard send their son to, one that is generally thought to be beyond the means of regular working people.