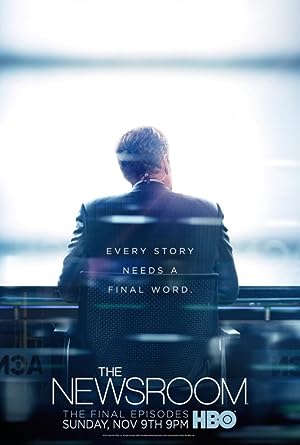 Summary: A news team attempts to create a news show that reports the news in an ethical and reasonable way. They take real, newsworthy events from our world as they’re happening (such as bin Laden’s assassination, NSA spying, etc) and report on them as if they were an actual news station that followed rational and moral guidelines, in a biting criticism of our popular press and a clever blurring of art and reality.