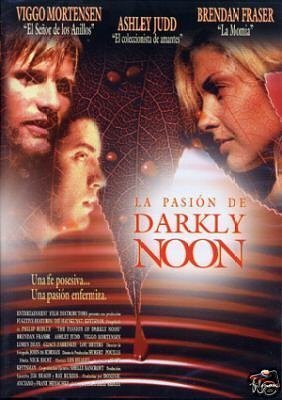 Summary: After the death of his strictly religious parents, forlorn young Darkly gets lost in the woods. A truck driver, Jude, rescues the exhausted man, who has only a bible for comfort. He brings him to the house of Callie and Clay, two lovers who live in the forest. While Clay is away in the forest, beautiful Callie nurses Darkly back to health, and he develops an obsession with her that is totally contrary to his upbringing – a sexual obsession. When Clay returns home and Darkly sees the two lovers kiss, it is too much for him. Every night he hears them making love. Darkly’s descent into madness has begun… An extremely dramatical and exciting ending!