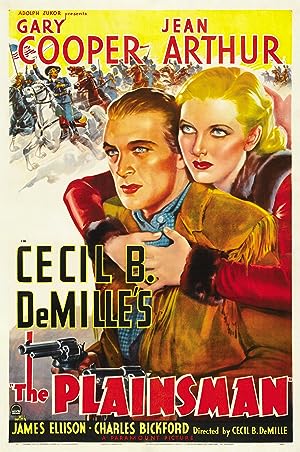 Summary: With the end of the North American Civil War, the manufacturers of repeating rifles find a profitable means of making money selling the weapons to the North American Indians, using the front man John Lattimer to sell the rifles to the Cheyenne. While traveling in a stagecoach with Calamity Jane and William “Buffalo Bill” Cody and his young wife Louisa Cody that want to settle down in Hays City managing a hotel, Wild Bill Hickok finds the guide Breezy wounded by arrows and telling that the Indians are attacking a fort using repeating rifles. Hickok meets Gen. George A. Custer that assigns Buffalo Bill to guide a troop with ammunition to help the fort. Meanwhile the Cheyenne kidnap Calamity Jane, forcing Hickok to expose himself to rescue her.