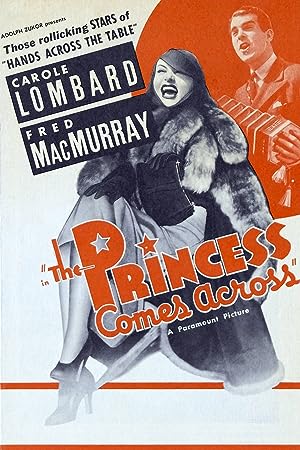 Summary: A Swedish princess boards an ocean liner in Europe en route to an acting career in America, and finds herself getting inconveniently attached to a bandleader returning home. To complicate matters, a blackmailer on board apparently knows she is not who she claims to be – and he has his sights set on other passengers with secrets of their own. In the meantime an escaped killer has stowed away under someone else’s identity, and is killing again to cover his tracks; five international police detectives on board are heading the investigation to find him. When evidence points to the princess and bandleader, they must find the killer themselves – before he finds them.